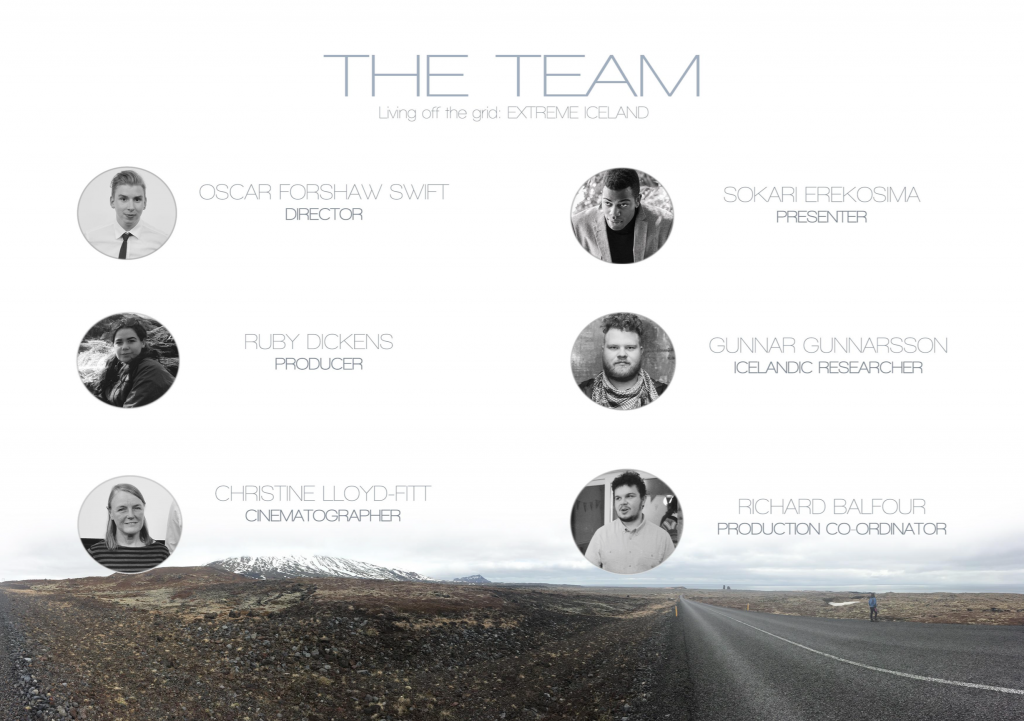 Living off the grid – Extreme Iceland, is a feature length documentary exploring Icelandic culture and human geography through a number of character studies of the residents of its most isolated communities, looking at the relationship between nature and society, and the social effects of living in such a changeable environment.

This project brings together a small team of professional filmmakers, from both Iceland and the UK, (whose credits include work produced for the BBC, Channel 4 and ITV, as well as distributed independent feature films, and major productions such as Fast and Furious 8), to capture testimonies from people who have experienced firsthand the social effects of the environment on their lives.

In April 2010 the volcano, Eyjafjallajökull erupted over a period of six days causing hundreds of people to be evacuated from their homes, and fresh food imports to be stopped, as well as disrupting air travel across Europe. In one part of this project the team will stop to meet those who experienced the event first hand and understand the human effects of the event. 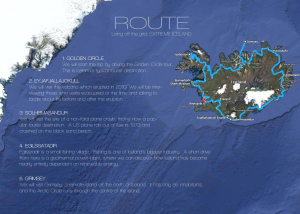 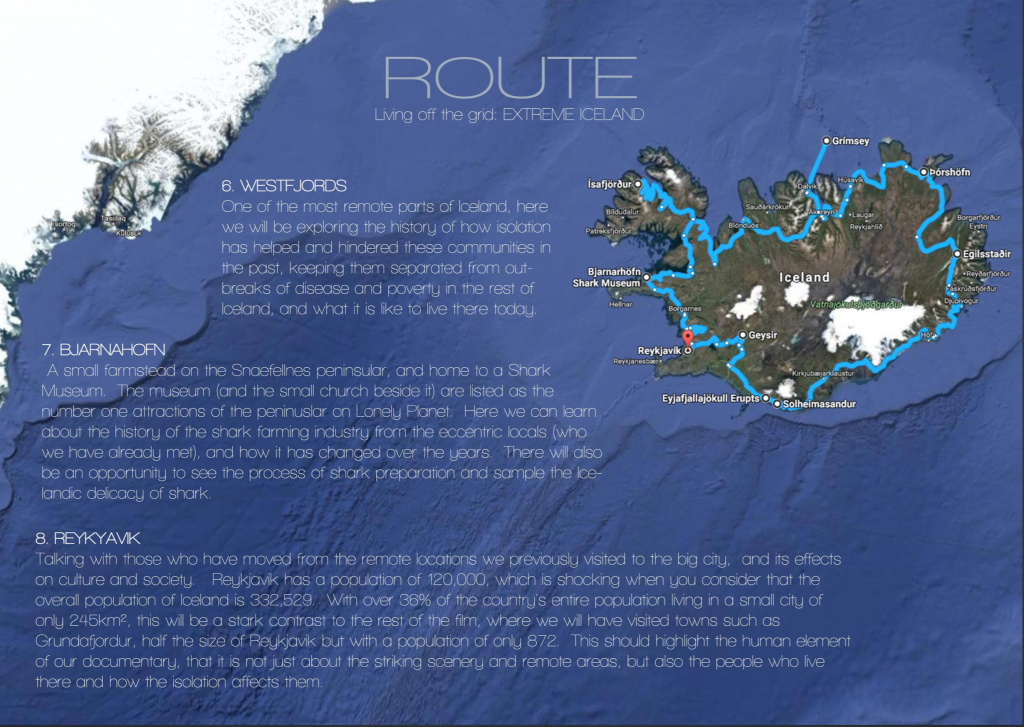 Additionally this project will look at fishing, meeting and working with shark fishermen, the impact of immigration and the large exodus of people oversees and to the capital of Reykjavik, and alternative forms of energy production, looking into how Iceland has managed to become nearly fully sufficient on naturally produced power.